By: Max Torres
In: Pacific Ocean, Typhoon
With: 0 Comments 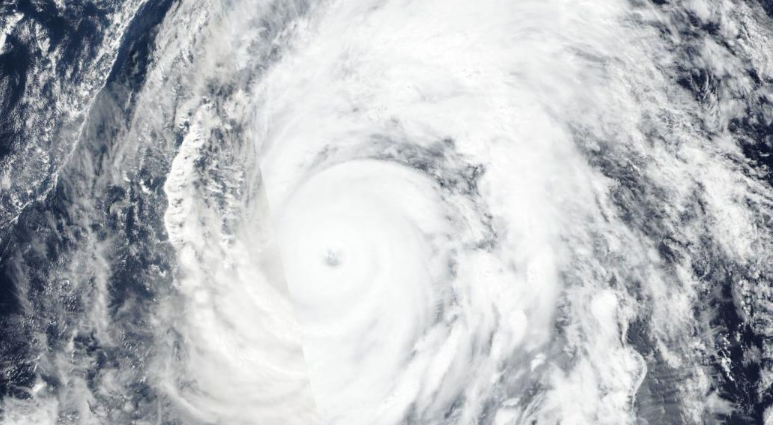 As of 5pm EST 9 October, 2019, Super Typhoon Hagibis was located at 22.0N 139.8E and had sustained winds of 160mph and a pressure of 915mb and was moving northwest at 9mph. Hagibis is expected to recurve as it approaches Japan and possibly make landfall directly over Tokyo with winds between 90mph and 125mph.

Hagibis has the potential to be catastrophic should it follow the projected path depicted above. The current forecasts from both the JTWC and JMA are calling for a direct landfall over Tokyo with a very large windfield. In such an event, strong winds, heavy rain, and storm surge could all be potentially life-threatening. Of course, Hagibis still has the potential for a change in course. However, it will likely be very large and bring for-reaching effects wherever it goes. People all across Japan should continue to monitor Hagibis and their local weather agencies and be ready to make any preparations necessary.