By: Cooper S.
In: Indian Ocean
With: 0 Comments 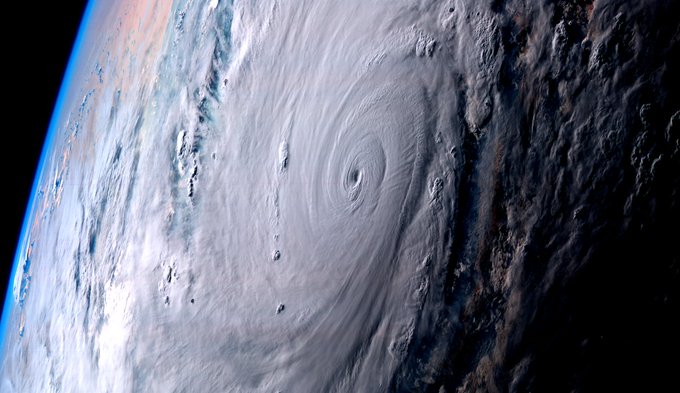 On May 18, Amphan became the first super cyclonic storm in the Bay of Bengal since 1999, with 3-minute sustained winds reaching as high as 150 mph while 1-minute winds topped out at 160 mph, equivalent to a Category 5 on the Saffir-Simpson hurricane wind scale. Despite significant weakening ensuing as Amphan tracked north, the cyclone made landfall in West Bengal on May 20 as a Category 2 equivalent cyclone on the Saffir-Simpson scale, with winds still reaching 100 mph. Additionally, Amphan was one of the largest cyclones on record in the North Indian Ocean, matching Cyclone Mekunu of 2018 in terms of gale-force wind radius. Even though it weakened significantly, the still significant intensity and remarkable size of Amphan contributed to the impacts it caused throughout the coastal regions of Odisha, West Bengal and Bangladesh.

The overall impact from Amphan was catastrophic- as of May 25, the death toll was at 119 people (89 in India, 26 in Bangladesh, 4 in Sri Lanka). The most significant monetary impacts occurred in India, where the government estimates losses associated with Amphan in eastern India to be at least ₹1 trillion, equivalent to $13.2 billion US dollars. In West Bengal, gusts well exceeding hurricane-force were reported throughout a sizable area, including in Kolkata, one of the larger cities in the region. Kerala also saw flooding and wind-related impacts during Amphan’s passage, with damages in the state totaling to roughly ₹1.47 billion ($19.3 million USD). Storm surge also caused destructive flooding throughout the low-lying coastal areas in eastern India.

In Bangladesh, Amphan also proved to be destructive. As of May 25, damage estimates reach ৳11 billion, equivalent to $130 million USD, with impacts from storm surge resulting in severe coastal flooding as well as destructive hurricane-force winds leaving as many as 22 million people- 60% of all customers in the country- without power.

While Amphan was intensifying during its early stages, heavy rainfall and gusty winds impacted Sri Lanka, with the rainfall causing flash flooding and landslides. Damage from these impacts in Sri Lanka is not yet known as of May 25.

Across all the regions impacted by the cyclone, damage totals currently amount to $13.35 billion USD, which makes Amphan the costliest cyclone in the Northern Indian Ocean, surpassing Cyclone Nargis of 2008.