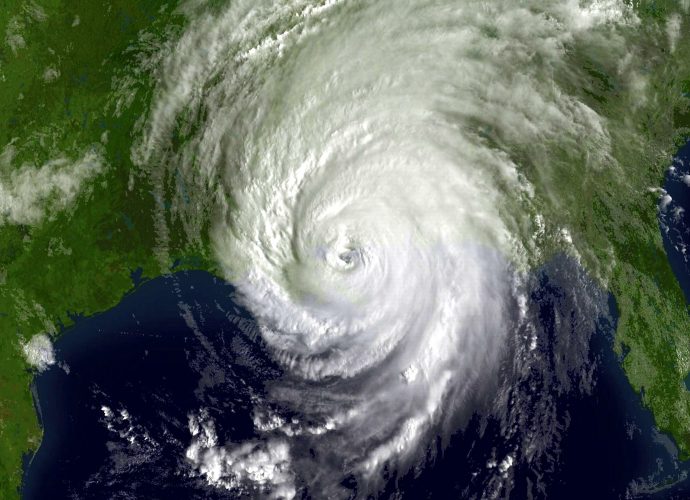 Hurricane Katrina was a catastrophic hurricane that caused extreme destruction across Southern Florida and Southeastern Louisiana in August of the record shattering 2005 Atlantic hurricane season. Today we commemorate the 15th anniversary of Katrina’s legendary landfall in Southeastern Louisiana as a Category 3 major hurricane. Hurricane Katrina’s origins can be END_OF_DOCUMENT_TOKEN_TO_BE_REPLACED

This June has been a fairly inactive month worldwide with 6 total tropical cyclones and 5 named cyclones, although it still featured several notable storms. The Atlantic Basin featured two systems, both of which were named. The first system, Tropical Storm Cristobal, formed on June 1 as Tropical Depression Three END_OF_DOCUMENT_TOKEN_TO_BE_REPLACED 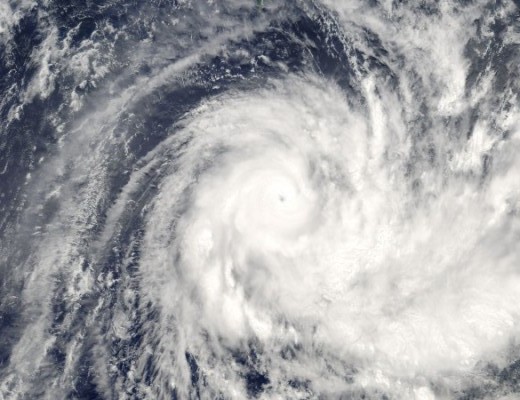 Today we commemorate the 15th anniversary of Cyclone Percy and it’s Category 5-equivalent peak intensity in the South Pacific ocean basin on this day, March 2nd. While not very damaging compared to other cyclones (though it was still very devastating for the islands of Swains, Tokelau and Cook) nor deadly, END_OF_DOCUMENT_TOKEN_TO_BE_REPLACED 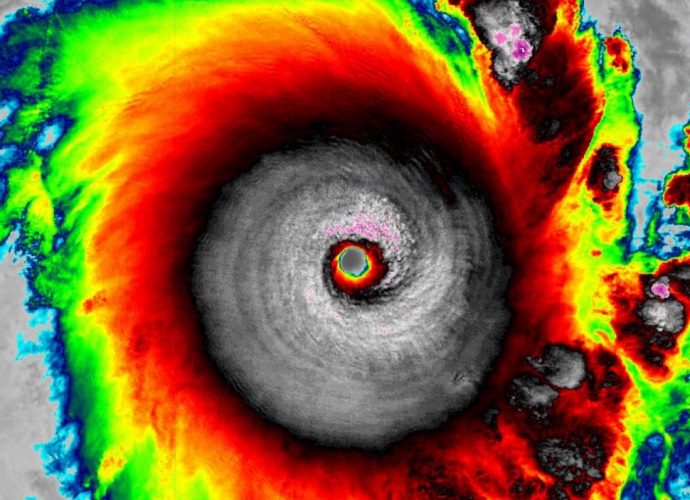 Cyclone Ambali put on quite a show for us Thursday with it’s extreme rapid intensification phase. The system was upgraded to a tropical storm at 18:00 UTC Wednesday with winds of 35 knots (40 mph), and likely attained Category 5 intensity with winds of 140 knots (160 mph) 24 hours END_OF_DOCUMENT_TOKEN_TO_BE_REPLACED

On May 3, 2019, the National Hurricane Center (NHC) released the final tropical cyclone report of 2018 and latest TCR release in their history. The report has sparked some controversy over the fact that it officially upgraded Hurricane Florence’s maximum wind speed from 120 kt (140 mph) to 130 kt END_OF_DOCUMENT_TOKEN_TO_BE_REPLACED 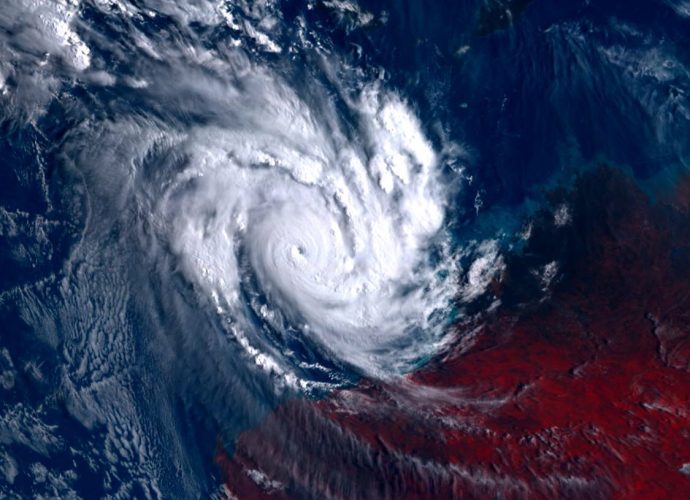 On March 20, 2019, we witnessed an unprecedented event – Cyclone Veronica’s explosive intensification. In 12 hours, Veronica intensified from 85 mph to 155 mph based upon Force Thirteen Analysis, accompanied by a pressure drop from 967 millibars to 935 millibars – a 80 mph increase and 32 millibar drop. END_OF_DOCUMENT_TOKEN_TO_BE_REPLACED 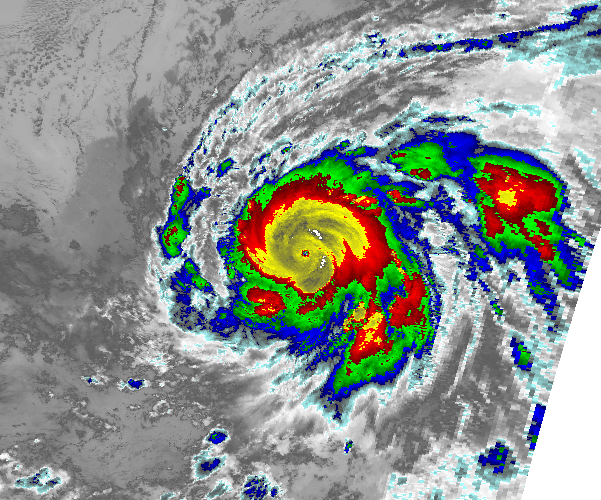 Hurricane Wilma was the 22nd storm of the record active 2005 Atlantic hurricane season and was the most intense tropical cyclone ever recorded in the Atlantic. But just how intense was it?  To answer this question, many factors have to be taken into account and some educated assumptions have to END_OF_DOCUMENT_TOKEN_TO_BE_REPLACED 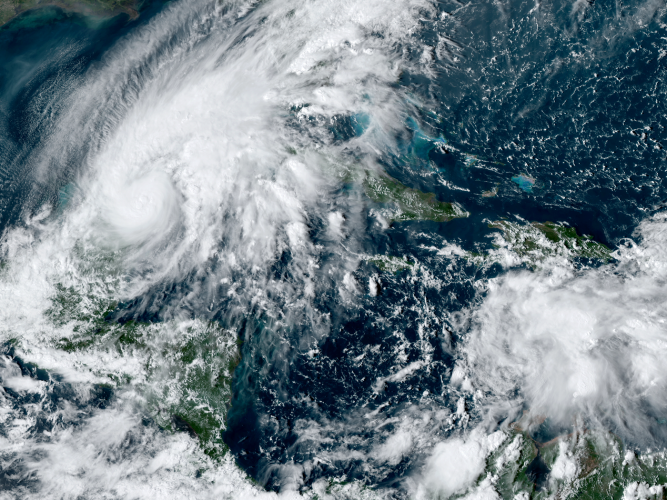 Gamma Moving over the Yucatan Peninsula; Watching the Caribbean and Central Atlantic 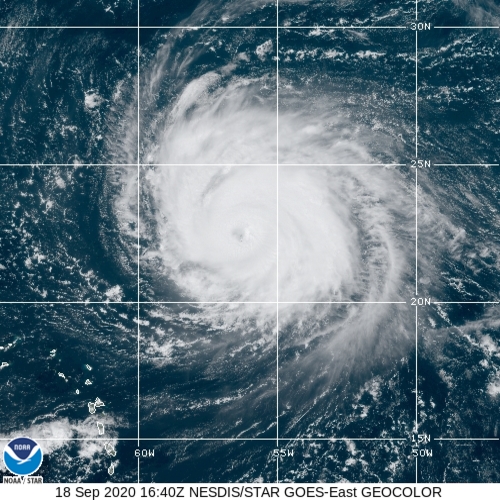 Atlantic Reaches Greeks for the Second Time Ever 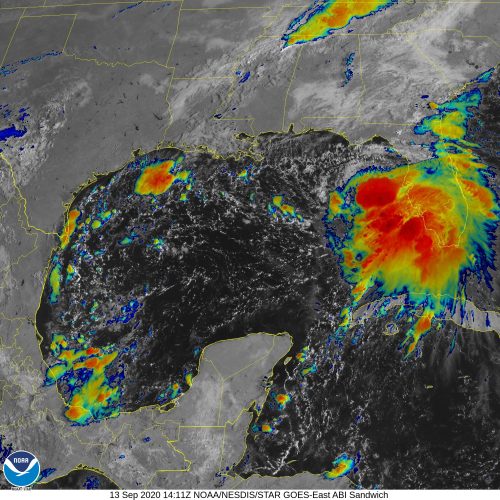 Tropical Storm Sally Likely to Become a Hurricane on Monday 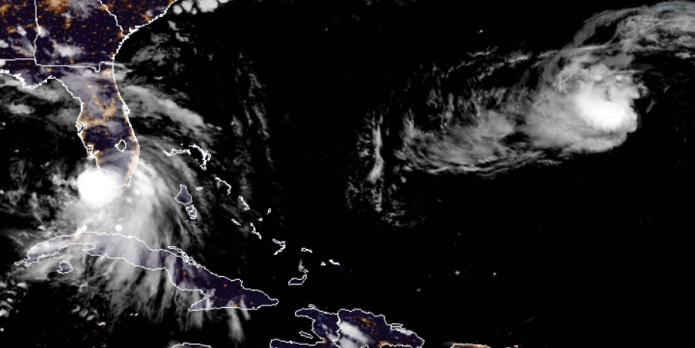 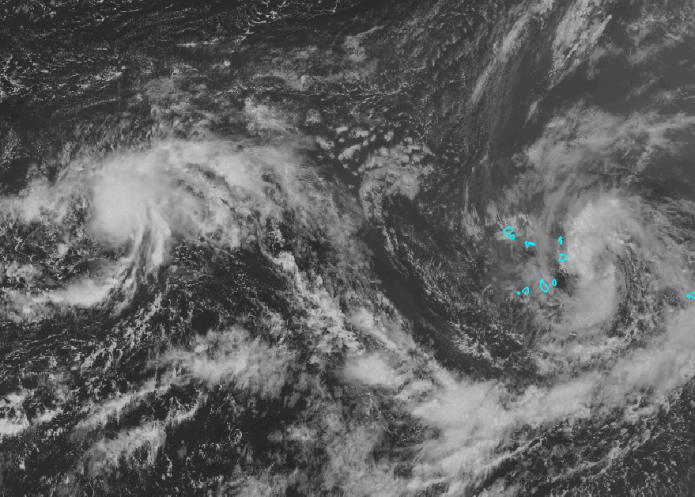 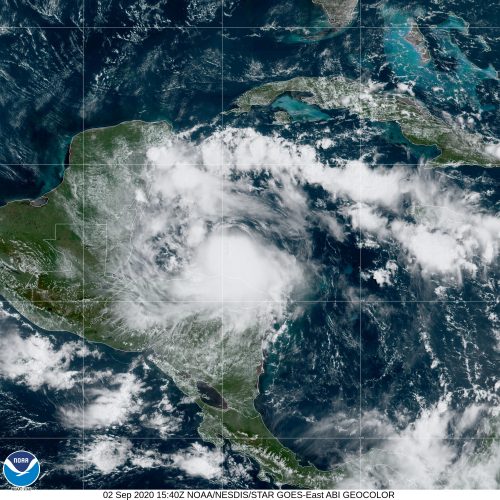 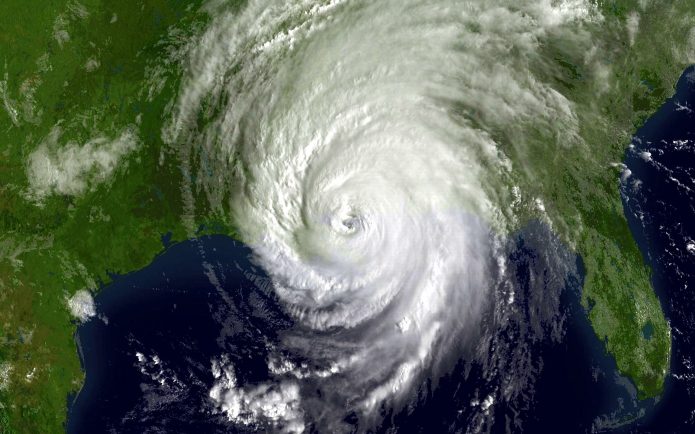