By: Force Thirteen
In: Oceania
With: 0 Comments 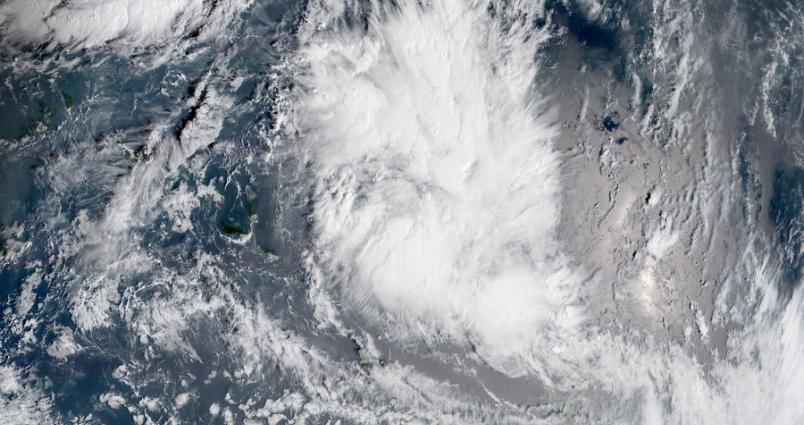 The 2019-20 season in the Southern Hemisphere has begun, with Invest 90P being declared a Tropical Depression by RSMC Fiji at 19:26 UTC on November 23rd, being given the designation 01F.

Large uncertainty exists in 01F’s forecast both in track and intensity. Over the next few days, 01F is expected to move generally southward. RSMC Fiji calls for 01F to be a Category 2 cyclone (on the Australian scale; winds between 48 and 63 knots per hour) as it parallels the coast of Vanuatu in 72 hours. The HWRF model shows an even stronger system, calling for a minimal Category 4 cyclone in just 54 hours. The European and GFS models are calling for a more conservative forecast however, with neither having 01F reach a pressure of lower than 993 millibars, or a wind speed of 45 knots per hour. The European model also takes 01F farther East towards Fiji.

Force Thirteen’s unofficial forecast calls for 01F to peak with winds of 85 mph and a pressure of 981 millibars in 48 hours, before weakening and dissipating by 96 hours near the southernmost islands of Vanuatu.