By: Force Thirteen
In: Europe, UK & Ireland
With: 0 Comments 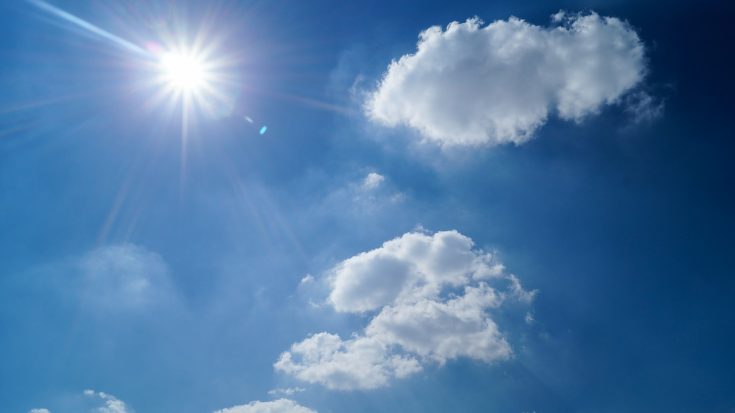 As we begin UK and Ireland operations once again, we also see a warm spell over many areas of the UK, mainly England. Some areas in the south and southeast have exceeded or are expected to exceed 20°C. In fact, a temperature of 24.2°C at St James’ Park in London, making it the highest March temperature in 53 years. The reason for this is due to the jet stream. Currently, the jet stream remains far to the north of the UK allowing for high pressure to build from the south, bringing warm air temperatures with it as well as, calmer, settled weather.

It will remain warm for Tuesday and Wednesday, but on Thursday, temperatures will drop to the mid-teens, maybe reaching the high-teens for some places in the southeast. This is due to the high-pressure moving to the north of the UK, allowing for weather fronts to push their way southwards. Those weather fronts act as the blockade of cold air from the UK. As those fronts sink south, cooler air will take hold on Good Friday. Winds will also start to come from the northwest, bringing cooler air masses. Despite this, temperatures will remain in the teens for most of Friday, as well as into Saturday, but with the wind it may feel a little cooler than that.

Over Greenland however, an even stronger high-pressure system is expected to develop and sink south to the UK over Easter Day, so it will turn colder over the latter part of Easter Weekend. Temperatures will begin to struggle, barely getting over single digits. The Met Office, have also warned of some wintry showers, comprised of sleet and hill snow. They are expected to be focused on northern and eastern coasts.

Make sure to enjoy the warm and sunny weather while it lasts, as it will be a short spell.