The storm currently has1-minute sustained winds of 150 kph (90 mph) with minimum central pressure of 977 millibars, according to the latest advisory of the Joint Typhoon Warning Center. The storm is currently moving at speed of 19 kph (12 mph) towards the west-northwest. 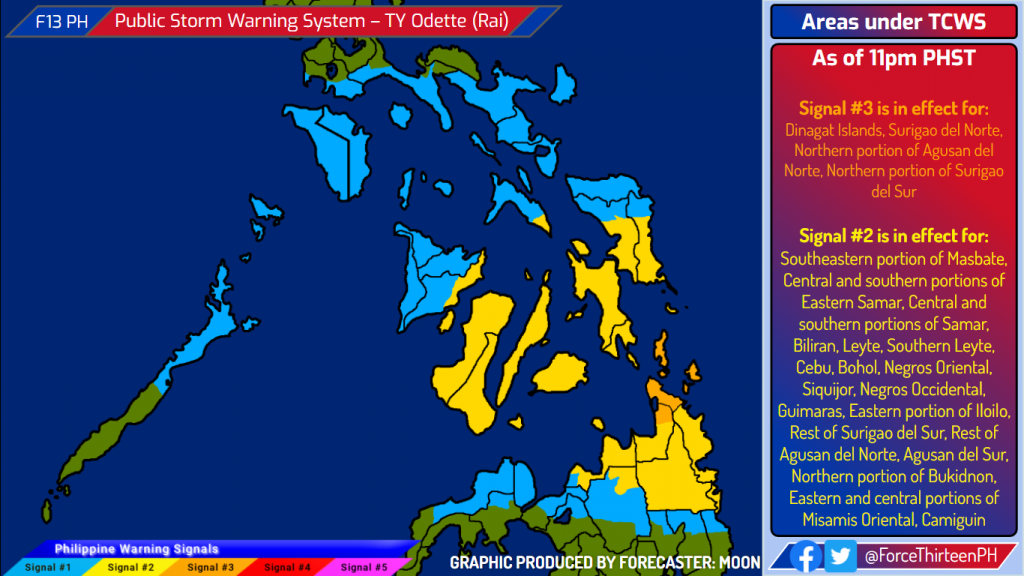 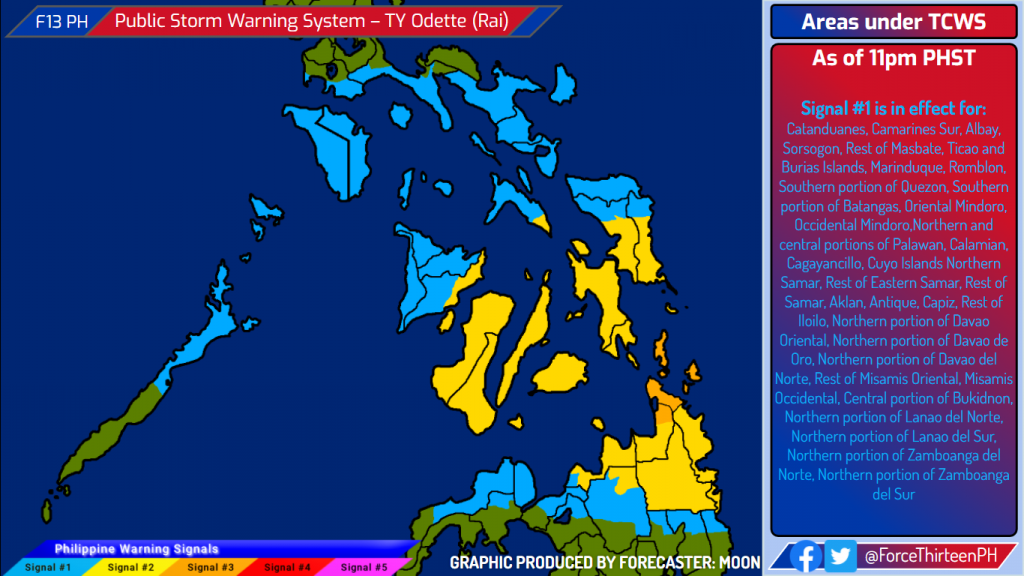 What are the Risks?