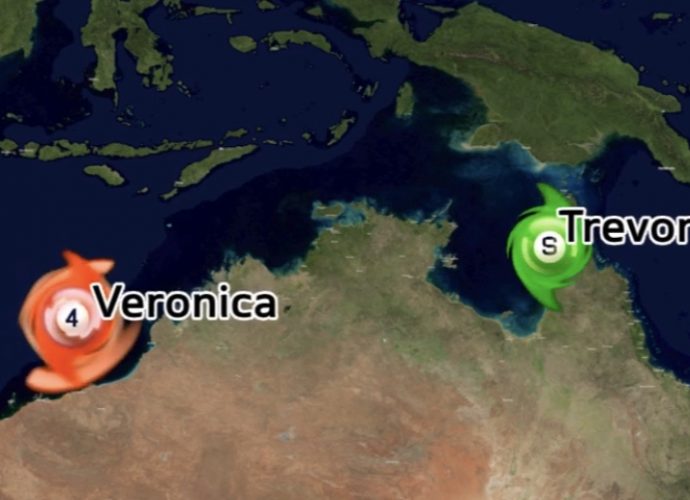 Our animations for the 2018-19 Southern Hemisphere seasons are finally released. Some differences exist in official analysis compared to Force Thirteen Analysis. Southwest Indian Animation https://youtu.be/xShneF5kBIo The SWIO Season was above average this season, with a whopping 9 Category 3+ storms forming. The strongest was Cyclone Cilida, which peaked as a END_OF_DOCUMENT_TOKEN_TO_BE_REPLACED 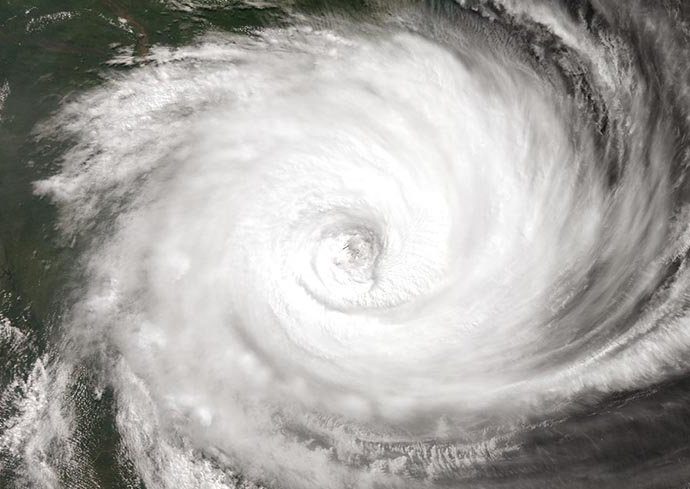 The 2018-19 Southern Hemisphere Tropical Cyclone season is just about over now, as Tropical Cyclone Ann has dissipated around the Cape York Peninsula. The season as a whole was both very active and very destructive. In total, 27 tropical storms formed, 17 of which became cyclones, and 10 became major END_OF_DOCUMENT_TOKEN_TO_BE_REPLACED 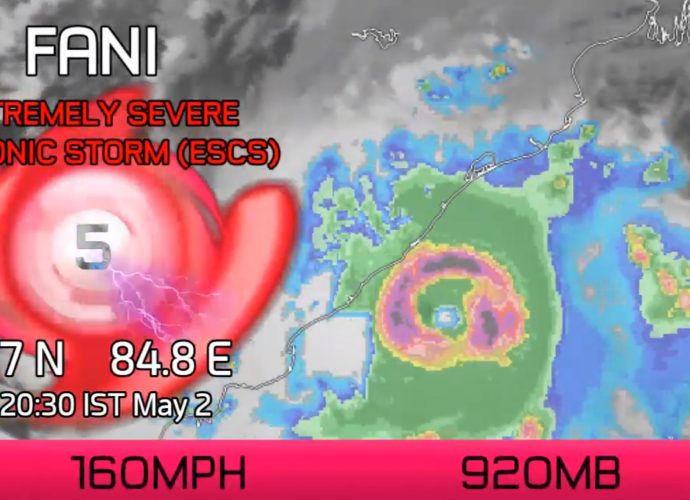 Cyclone Fani has been rapidly intensifying throughout the day, and is now a Category 5 cyclone, with winds of 160 mph (260 kmh) and a pressure of 920 millibars. Fani is moving toward the north-northeast at 9 miles per hour (15 kmh) and landfall is expected to occur in around END_OF_DOCUMENT_TOKEN_TO_BE_REPLACED

India has a tropical cyclone looming in the Bay of Bengal – Cyclone Fani. As of 15z, Fani had winds of 120 miles per hour, or 195 kilometers per hour, making the storm a Category 3 on the Saffir-Simpson Scale, along with a pressure of 951 millibars. Fani is moving END_OF_DOCUMENT_TOKEN_TO_BE_REPLACED

Cyclone Kenneth has been rapidly intensifying throughout the day today, and has just reached Category 3 intensity on the Saffir-Simpson Scale according to the JTWC. Meteo-France puts Kenneth as a tropical cyclone with 10-minute winds of 100 mph, or 155 km/h – very close to becoming the 10th intense tropical END_OF_DOCUMENT_TOKEN_TO_BE_REPLACED 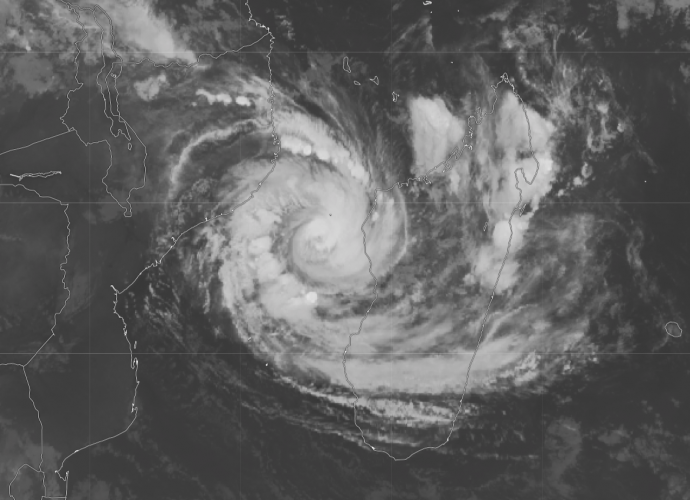 Cyclone Idai, still located in the Mozambique Channel, is now an Intense Tropical Cyclone with maximum 1-minute sustained winds of 120mph (195kph). With 6 other ITCs forming so far this season, the 2018-19 Southwest Indian Ocean cyclone season has now produced more ITCs than any other season previously, surpassing the END_OF_DOCUMENT_TOKEN_TO_BE_REPLACED 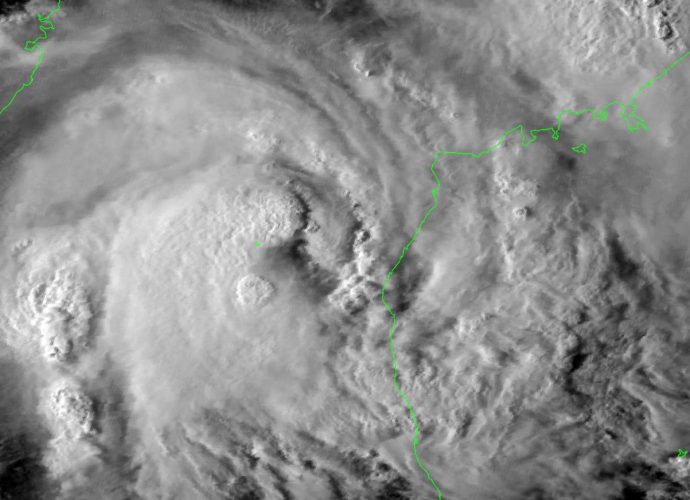 Cyclone Idai has developed over the Mozambique Channel in the last 24 hours and threatens to deliver serious issues to Madagascar and Mozambique this week. However, the storm has already proven to be deadly before it even formed, with the precursor disturbance now responsible for 28 deaths and 124 injuries, END_OF_DOCUMENT_TOKEN_TO_BE_REPLACED 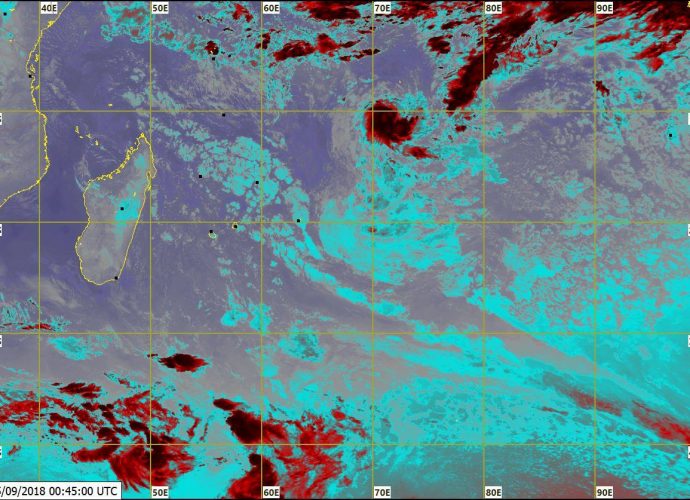 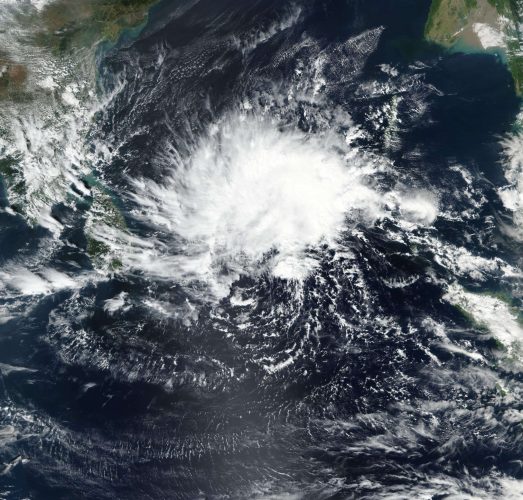 Tropical Depression BOB 05 Might Intensify to A Tropical Storm 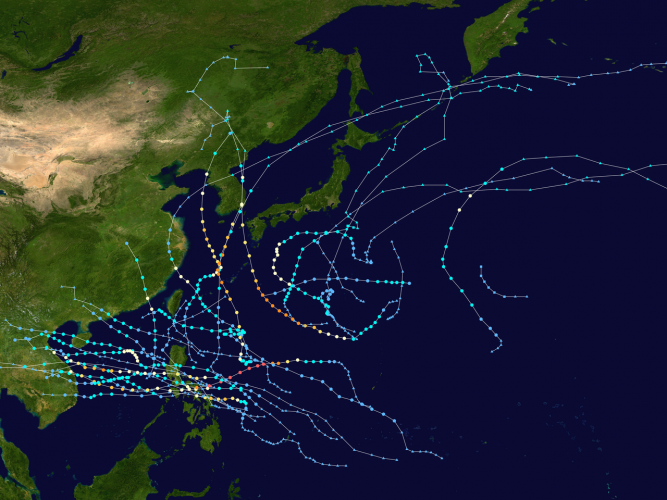 The 2020 Pacific Typhoon Season Is Still Not Over 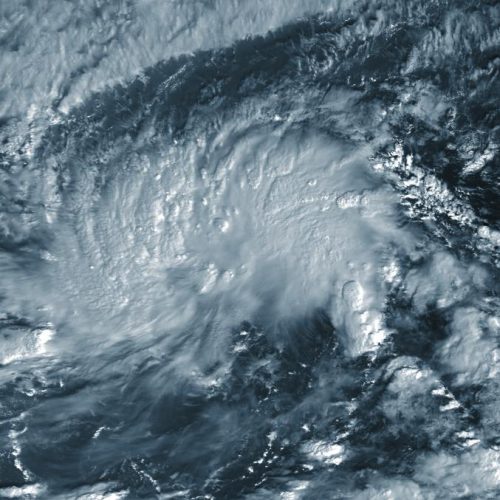 Tropical Depression 97B Slowly Intensifiying In The Bay of Bengal 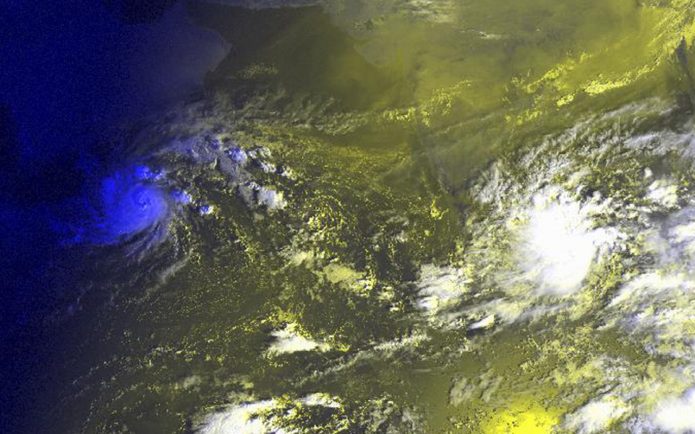 Tropical Storm 03A forms in the Arabian Sea, forecast to hit Somalia; Disturbance to be a threat to India in the week 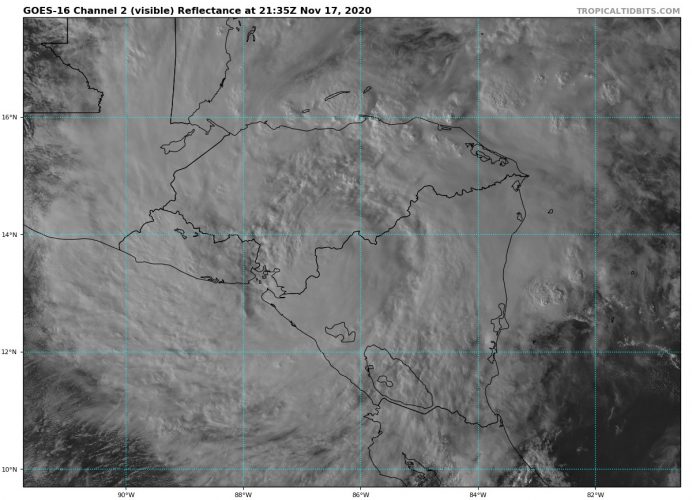 The Recovery for Hurricane Iota Begins 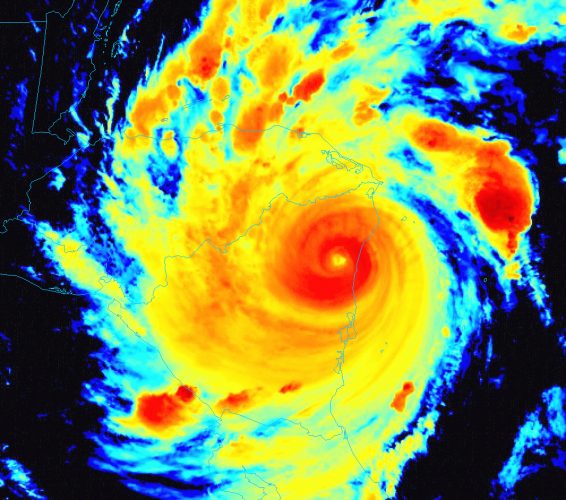